“Jack and Jill” is the third story in Patterson’s gripping novels about police detective and psychologist, Dr. Alex Cross.

Here, we see Alex working on two of the most complex homicide cases of his already glittering career. Involving perhaps four or more different killers. Like the majority of the cases that Dr. Cross is assigned to, all involved seem to be complex and have peculiar, sometimes hidden motives. A number of the ensemble are working together to achieve their ultimate goals. In addition, some of them seem to be competing for notoriety within the eyes of the nation’s journalists and the general public.

Within the crime riddled Washington D.C Alex, as always, is presented as being a loving father and good friend, just as much as he is highlighted as the most talented detective for getting into the minds of the craziest and most dangerous people on the planet. In the majority of the Alex Cross stories I have read so far, there has often been a fair amount of distress to, and violence to young children. One such case is a beautiful young girl having half of her face caved in just outside her school with a razor-wired baseball bat. These murders really hit the whole neighbourhood hard and it is a bit “too close to home” for Alex, literally as that is the school his young son Damon attends. The other targets in “Jack and Jill” are A-List celebrities and it is presented that some of the killers may perhaps have a vendetta against this way of life in America.

If a book could be described as being a paperback equivalent to a supercar, it would be this one. It is full throttle all the way through and doesn’t let up. Our metaphorical supercar doesn’t go in a straight line from start to finish plot-wise either, there are thrilling twists, turns, betrayals, dust blocking where our senses should be looking etc… It contains many amazing set pieces such as hostage situations, Alex hanging out in the White House and brutal sexually influenced murders are but a few examples. In the Alex Cross stories, we get a 360 view of the action. We follow Alex in the first person, which creates affinity and adds drama as we are privy to his thoughts, internal monologue and deduction process intricately. The other characters, including Alex’s, man-mountain sized best friend and partner, John Sampson and also, the killers are presented in an omnipresent third person view. Patterson occasionally flips between thoughts if multiple characters are involved in these chapters so that the reader is privy to everything going on. This builds up the tension sevenfold.

Alex borderlines instability occasionally in some of his detective methods and still talks to a psychologist following on from the tragic murder of his wife about five years ago. In one scene he talks to one of the killers and says “I know how you feel” and his internal thoughts highlight this with a statement along the lines of … and I really did.

Just a short review on this one as I do not wish to give too much away. It was utterly awesome, thrilling and truly engaging. These stories are like reading a Die Hard film. “Jack and Jill” was excellent but, I think “Along Came A Spider” was very slightly better, perhaps because it was the first entry and introduction to the rotten Washington D.C where Alex has a lot more work to do in the future.

Buy at:
Amazon UK
Amazon US 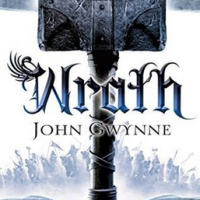 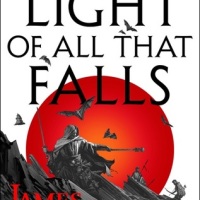 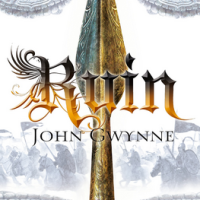 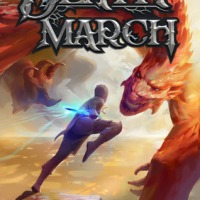 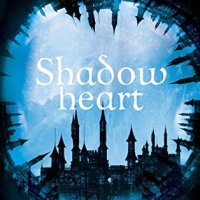